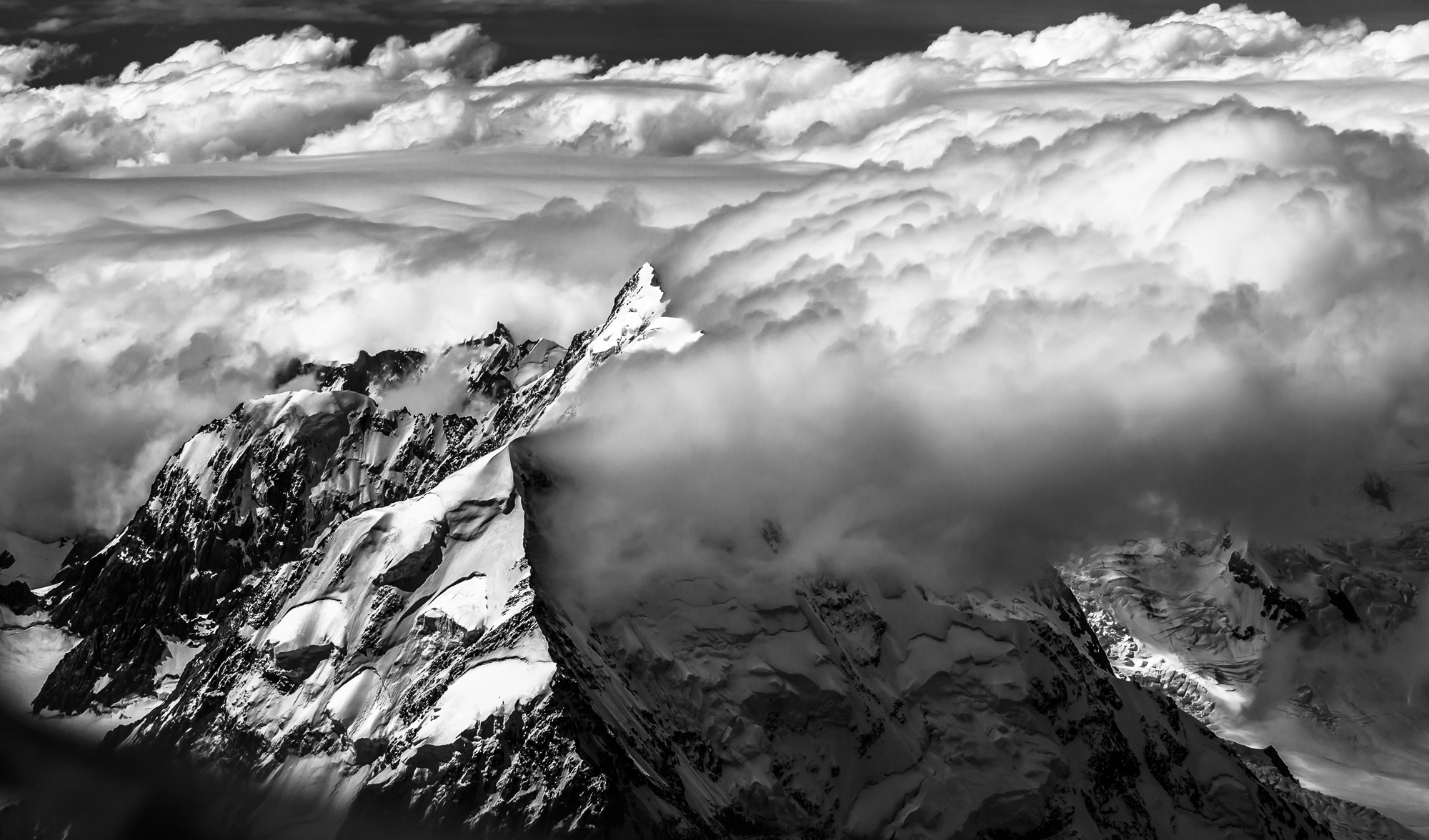 Canvas prints:  Printed on Hahnemuhle Daugerre Canvas 400gsm. Prints come varnished, with 5cm wide image reflection outside the photo for the stretching. (Size is the total size of the canvas)

My favourite shot of Aoraki / Mt.Cook. Although I have more dramatic ones, this one always reminds me of the legend. I am sure you can discover the face of Aoraki on the photo.

According to Māori legend, Aoraki was a young boy who, along with his three brothers, were the sons of Rakinui, the Sky Father. On their voyage around the Papatūānuku, the Earth Mother, their canoe became stranded on a reef and tilted. Aoraki and his brothers climbed onto the top side of their canoe. However, the south wind froze them and turned them to stone. Their canoe became the Te Waka o Aoraki, the South Island, and their prows, the Marlborough Sounds. Aoraki, the tallest, became the highest peak, and his brothers created the Kā Tiritiri o te Moana, the Southern Alps.